If you missed the Fab Four when you were growing up, then a great idea for you is to go to the Beatleshow and indulge in listening to one of the best tribute shows in Las Vegas. The show is a superb family-friendly Las Vegas show that will have guests singing and dancing in their seats while listening to the iconic hits of this British band.

The show opens with a spot on impersonator of Ed Sullivan when he introduces the group to the audience via the same style as on the incredible Ed Sullivan Show where the Beatles were first seen on television. From here the four tribute artists with their mop-cut hair take the stage and as the curtain rises the artists play a perfect rendition of I Want to Hold Your Hand.

The crowd is really into the evening from the very beginning and there is plenty of dancing and singing in the audience as these four tribute artists belt out the best of the Beatles. The choreograph is awesome with the band members playing identical instruments as the Fab Four with costumes, mainly suits, that fit the era of the 1960s. As the show progresses, the audience is marveled by more tribute songs that include A Hard Days Night, Eight Days a Week and Can’t Buy Me Love has the crowd once again on their feet. 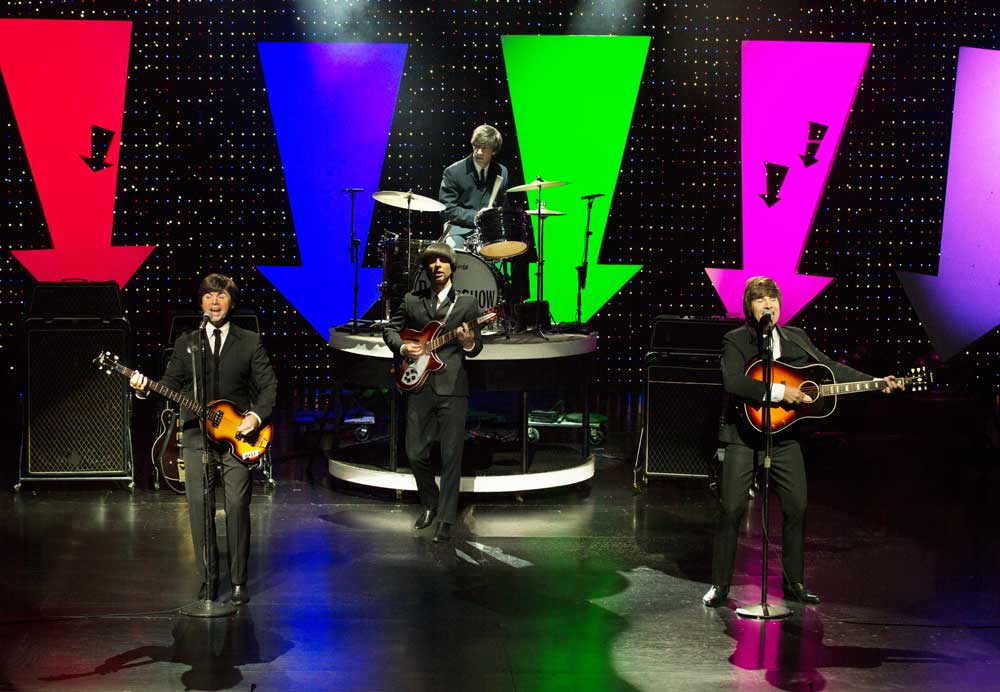 When Ed Sullivan reappears the tribute artists have a set change including costumes that are more reminiscent of the late 1960s and ‘70s as the band tears into a terrific version of Let It Be and a Day in the Life. The appearance of the artists changes throughout the performance which highlights the attitude of cultural change during this time period.

Another set change brings Austin Power on stage to shag a little with two go-go dancers dressed in brightly colored tie dyed mini-skirts as he reintroduces the Fab Four. At this point the tribute artists have long hair and military style costumes that project the theme of Sgt. Pepper’s Lonely Hearts Club Band and more.

One of the biggest highlights of the show is John Lennon performing Imagine while sitting at a white grand piano while wearing an all-white suit, which has the crowd singing in unison.

Overall, if you are looking for a spot on tribute show that reveals the Fab Four in a positive way with innovative choreography and music, then the Beatleshow is a must see for everyone. Splurge for the VIP tickets too and you can get an autograph from the famous band including Ed Sullivan if you want. 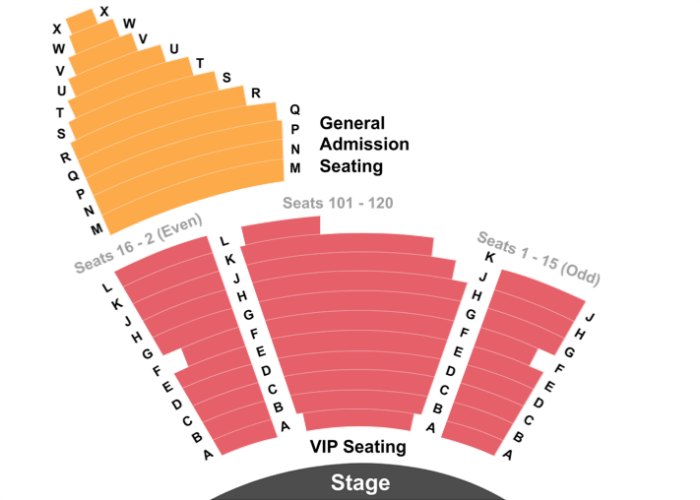 The Beatleshow is playing at the 400 seat Saxe Theater where you will find good sight lines and acoustics from all seats. General admission tickets are reserved seats so there is no need to stand in line to get a good seat. VIP tickets are in the first four rows and include a meet and greet after the performance. 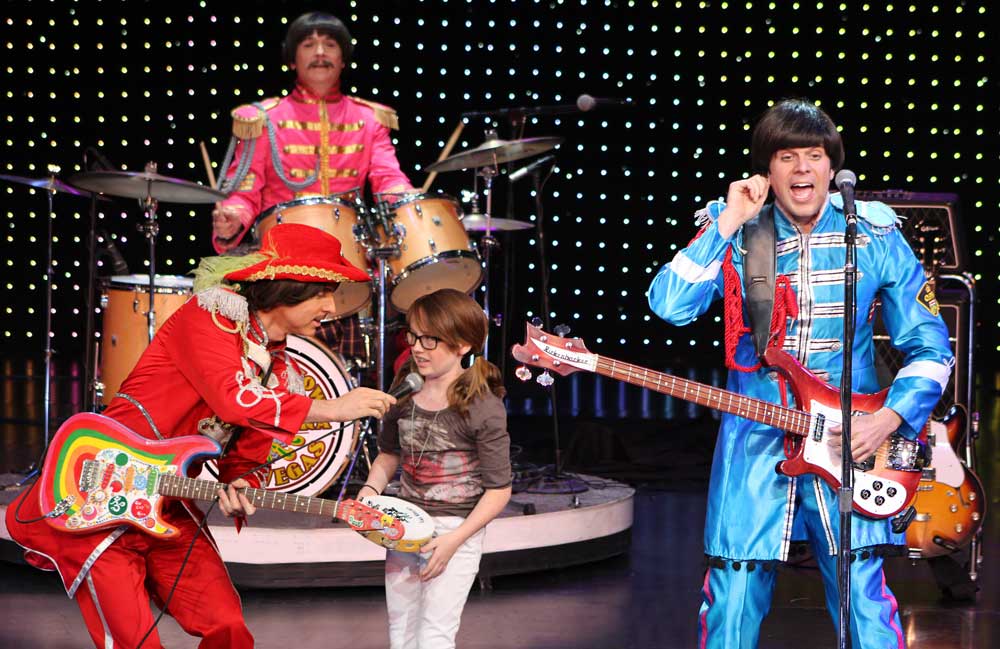 The cast for the Beatleshow is remarkable and these four tribute artists are spot on in looks as well as musical prowess. The four members of the band include Adam Joel from upstate New York plays Paul McCartney; Glen McCallum from Sydney, Australia is George Harrison; Howard Arthur has performed with John Oates and Glenn Fry in the past and represents John Lennon; Tony Felicetta from California plays Ringo Starr.

The Beatleshow is performing at the Saxe Theater within Planet Hollywood Resort and Casino. The 75-minute show runs Monday through Thursday as well as Saturday beginning at 5:30 P.M. The performance has no age restrictions. Tickets include general admission and VIP packages which includes a meet and greet after the show.