The Human Nature Jukebox show is one of the best and more entertaining concerts in Las Vegas for people who like original harmonized music, Motown, R&B and a few top 40 hits. The four-man group has been amazing audiences since their arrival on the scene in 1996 and they have taken Sin City by storm since 2009.

The four-man doo-whop group brings excitement, great choreography and beautiful harmonized vocals when they take the stage. The show show mixes everything above and more in a fantastic concert that will have you singing and dancing in your seat.

As brothers Andrew and Michael Tierney, Phil Burton and Toby Allen take the stage, your eyes will be delighted with the ever changing costumes that range from letterman jackets to sequinned suites and your ears will come to life when the seven piece band begins to play. 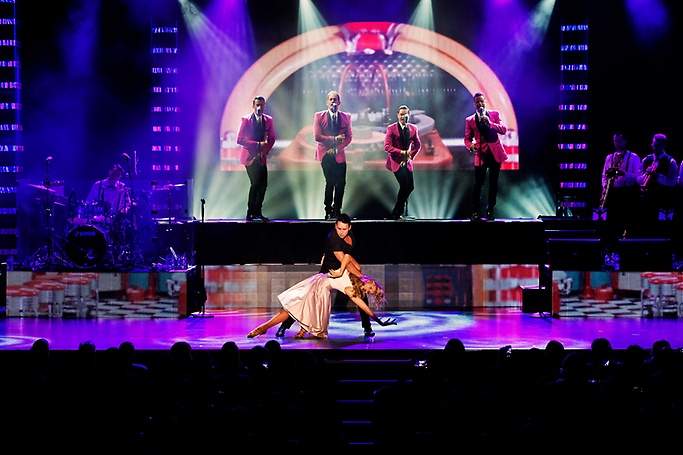 The Human Nature Jukebox show highlights lots of classical doo-wop music with hits like Under the Boardwalk, Stand By Me and Unchained Melody. From here your ears will pop with joy as the group tears into their own masterpiece called Forgive Me Now before breaking into I Want It That Way by the Backstreet Boys.

As the band keeps the music tight, the group sings an endearing version of I Saw Her Standing There by the Beatles and showcases many of the Motown great hits such as Dancing In the Street and Ain’t No Mountain High Enough. After numerous set and costume changes the band gears up with All About That Bass and brings the audience to their feet with Taylor Swift’s Shake It Off.

The show closes with an upbeat Dance to the Music along with Gimme Some Lovin which has the crowd jumping with excitement as the curtain closes on an unforgettable night of jukebox gold hits. 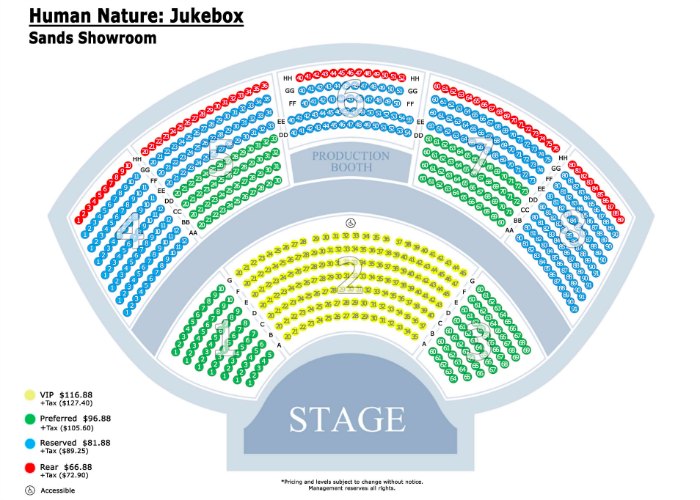 This seating chart will give you a good idea about the best seats for Human Nature show in Las Vegas. The show is performing at the 727 seat Sands Showroom at the Venetian Resort and Casino. The showroom has a 180-degree stage with amphitheater style seating. The best seats are within the lower tier with VIP tickets taking up the center of the lower bowl. Sight lines from the upper tier seats are good from most seats and music lovers like the harmonized effects that carry effortlessly throughout the entire showroom. 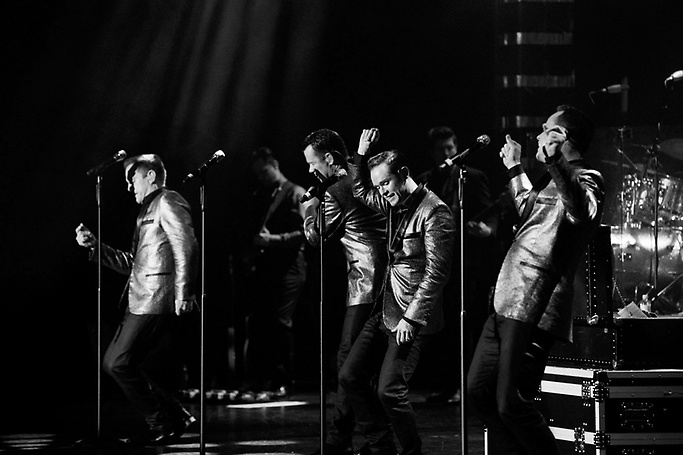 Human Nature formed as a four man group in 1996 in their home country of Australia, when brothers Andrew and Michael Tierney joined forces with Toby Allen as well as Phil Burton. Since that time, the show has produced twelve albums which have sold more than 2.5 million copies to fans around the world. First signing in Las Vegas as a resident act in 2009, the group has been wildly received while performing more than 1,500 shows in Sin City. In addition, the show has opened for well-known artists such as Michael Jackson, Celine Dion and they were delighted to sing the national anthem of Australia during the opening ceremonies of the 2000 Sydney Olympic Games. 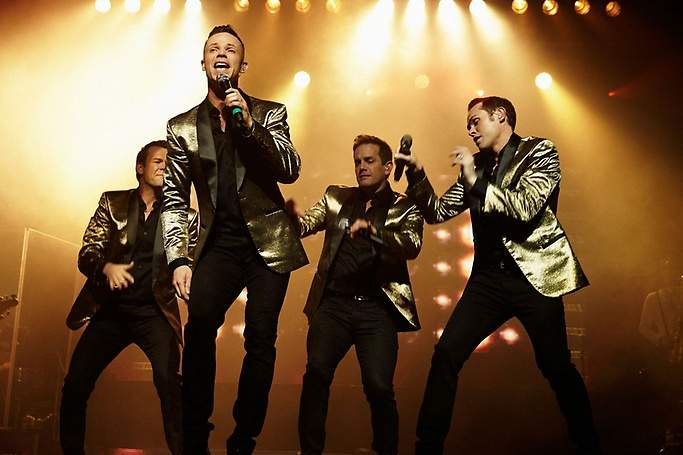 The Human Nature Jukebox show is performing at the Sands Showroom within the Venetian Resort and Casino. The 90-minute show runs Tuesday through Saturday at 7:00 P.M. The performance is open to all ages. Reserved tickets are available with a variety of sight lines and there are VIP ticket options.

Do you have any questions or Comments?